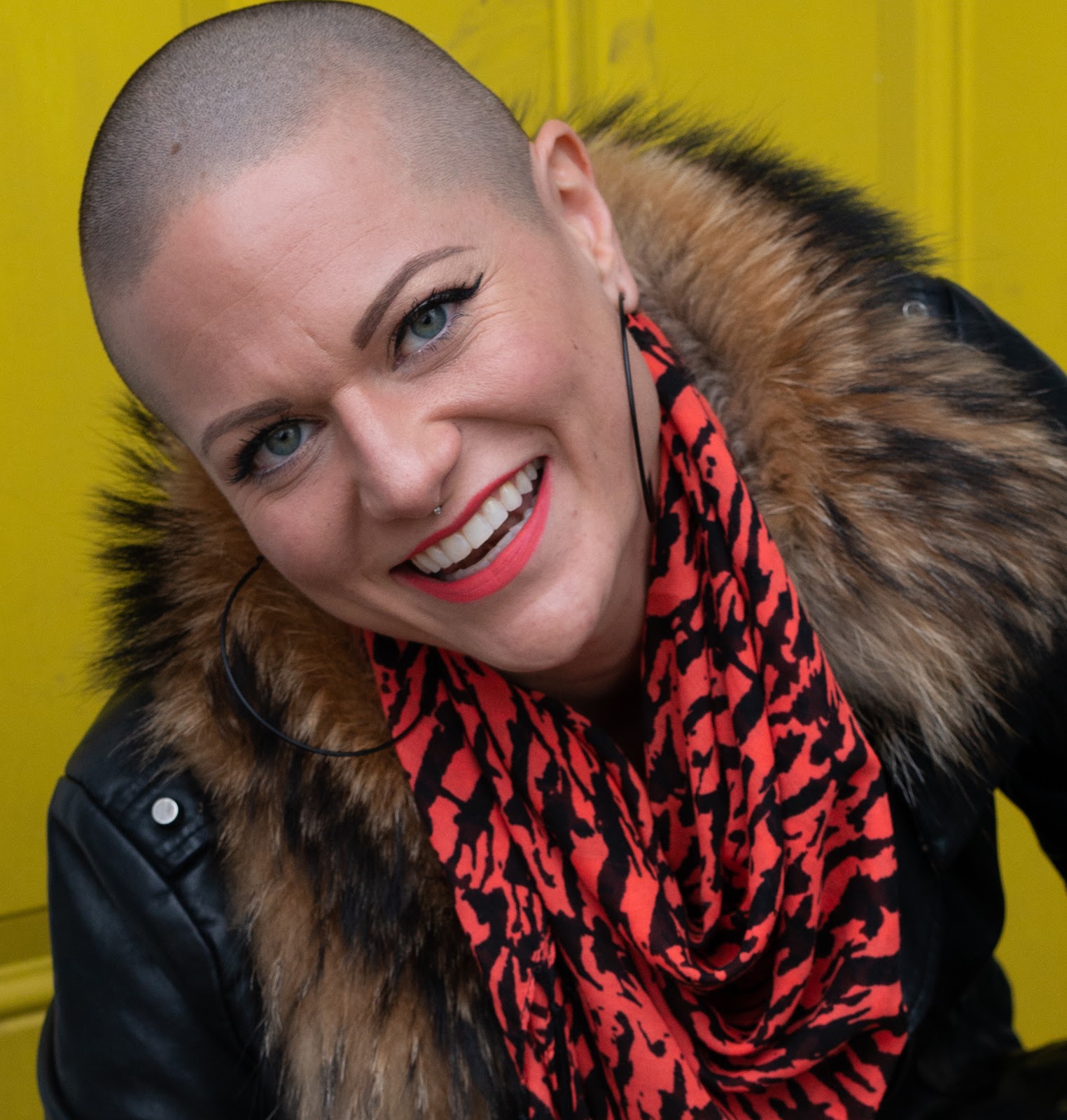 ELISABETH LONG joins Catalyst Project after participating in the Philadelphia Anne Braden Program in 2016, Braden Leadership Team in 2018, and joining the facilitation team in 2019. She grew up in Kansas and Missouri on Kaw, Shawnee, Osage and Illini territories. Politicized by her experiences as a rape survivor struggling for justice and healing, Elisabeth was pulled into feminist anti-violence organizing. Her politics were developed by Women of Color feminisms that articulated a vision for the world she wanted to live in and the strategy to get there – a world where accountability, care, and pleasure thrive, free from sexual and gender violence and therefore free from prisons, policing, and all forms of domination. She has spent the last decade in anti-racist movements for prison abolition, anti-carceral feminism, LGBTQ anti-violence, and health justice with groups such as the Colorado Anti-Violence Program, Elephant Circle, the Trauma Center Coalition, and Prison Health News. Most recently, she organized in Philadelphia with the Coalition to Abolish Death by Incarceration and the No215Jail Coalition to end life without parole sentencing, jail expansion, and money bail. She values the opportunity to use her trauma-informed practice, harm reductionist approach, and transformative justice orientation to support the resilience of movements for collective liberation. Elisabeth is the daughter of a single mother, an incarcerated father, and the power and generosity of queer and feminist networks of care. She loves reading, musicals, hot springs, feral cats and collective study.